70. April 8, 2020 - it's so pretty outside right now. #100happydays
It was cool outside this morning, but we knew it was going to get in the 90s today, so we opened the windows. I took some pictures. Did yoga. Made French toast. Hemmed some curtains. Shaun worked all day at his standing desk. I played Animal Crossing. Took a bath. Cleaned the kitchen. Talked to a friend. Made vegetable and tofu fried rice. Edited some photos. A pretty full day I guess.
I did some gardening today. My spirea is just starting to bloom. 😍

Most of this was on the.happy.snaps in some form or another, but not all of it.

February 8 – Sometimes the soft pink is in the edit.😉 Yesterday was Shaun’s birthday and we had a lovely evening.

View the rest of the week here.

@ten.years.ago is an instagram I made to share the photos I initially edited during my 30 before 30 for a photo book.  It has been really interesting for me to see exactly where I was ten years ago! 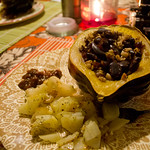 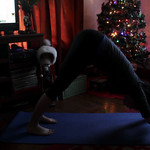 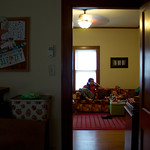 Last year my greatest accomplishments were probably meal planning, house organization and yoga. It wasn’t just that I did all of those things consistently, it was how great they made me feel. Shaun got me this magnetic dry erase calendar for the fridge and it’s one of those things you really like the idea of but you don’t actually think is going to work. But it did. I scheduled all my chores and exercise and planned my cooking a week in advance with it and my life is completely different than it was a year ago. It’s so tidy and we eat so well and I’m in the best shape of my life, now, approaching 30. I almost feel like an adult. 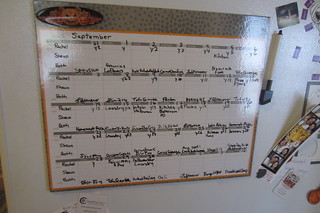 I also kept up with some photo projects. I finished a self portrait 365 and started one that isn’t self portrait based. I feel roller coaster emotions about my art. No matter what’s going on, I always think I was better before (whatever that means, a year ago, five years, 2 weeks?) than I am now. I don’t know what causes that, but looking through photos to put this post together, I feel especially happy with the things I was doing this time last year. 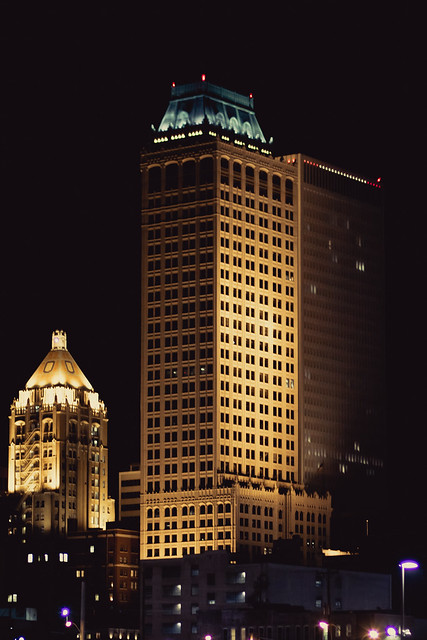 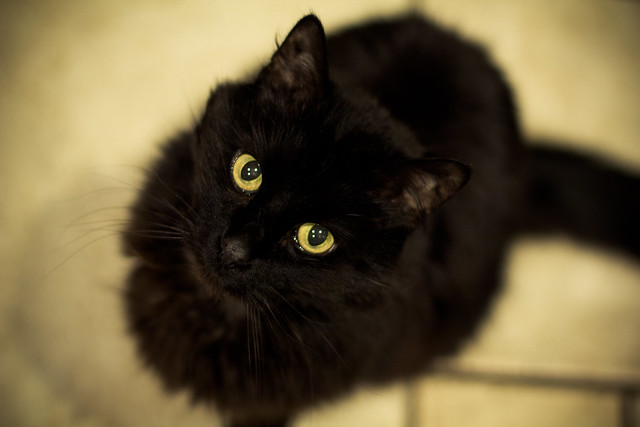 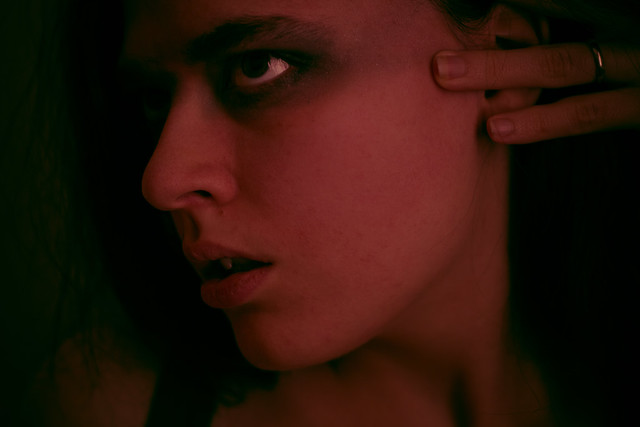 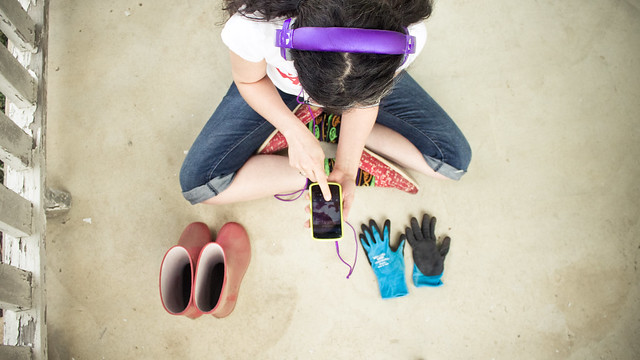 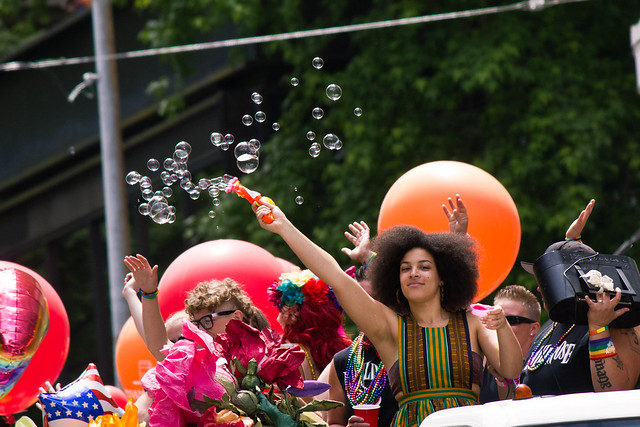 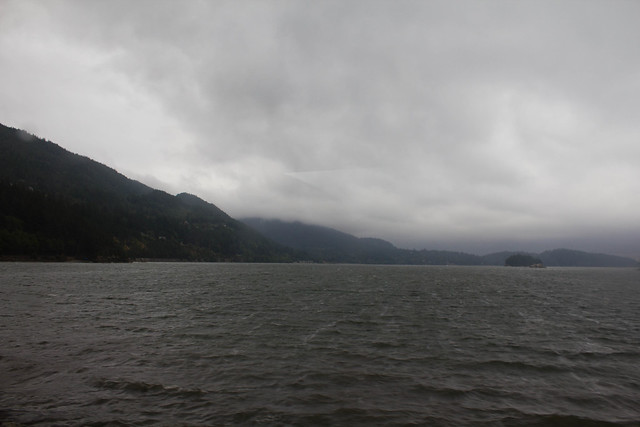 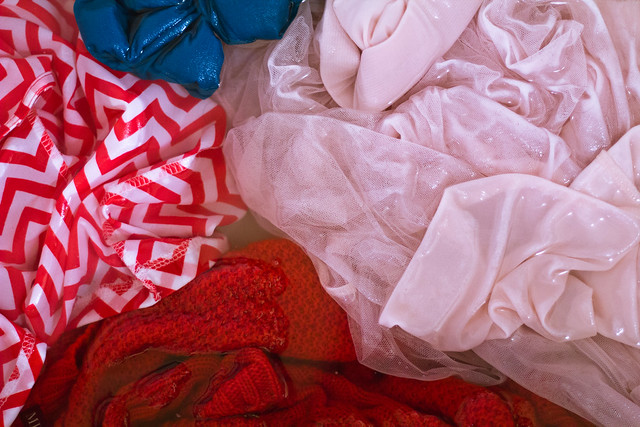 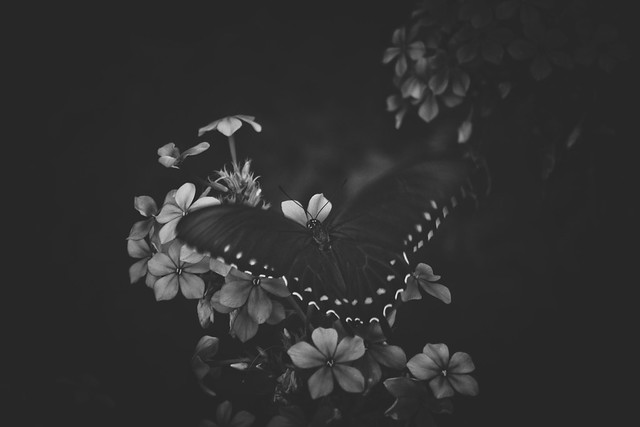 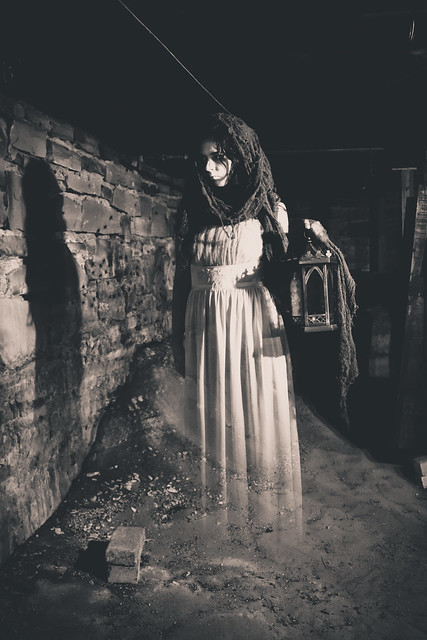 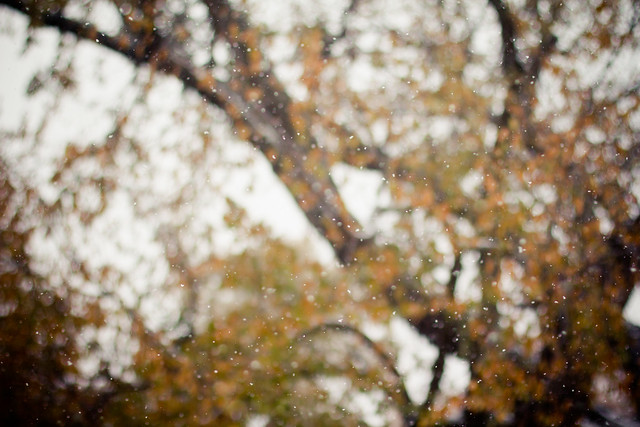 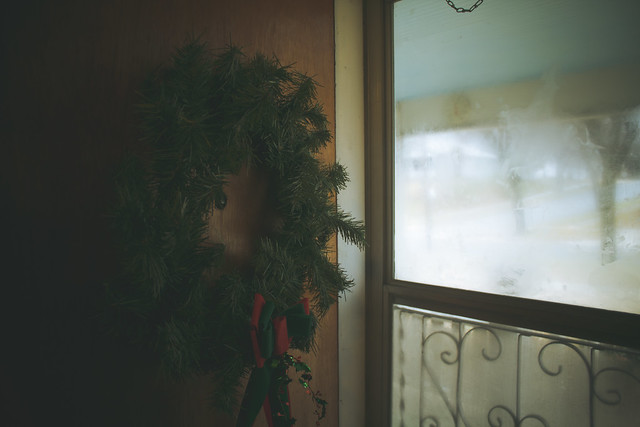 Week three was harder for me than it usually is, I guess. I kept on top of my word count through almost all of it, though, just dipping 500 words behind on Sunday when I was assailed by menstrual cramps of doom. I don’t know that I have ever been so consistently on track before.

I have had some of those slogging writing sessions where I feel like I am just putting one word after another to connect scenes into some semblance of a story, ignoring my inner editor as much as possible (example: Carolyn hoped that it had been a ruse. Georgette was pale and smelled of burnt sage. Carolyn only hoped Brent didn’t notice.) and then I have these chapters that are pure delight. I ran off with some side characters and they’re a lot more fun. Here’s a bit where they visited a wonderful witch to try and break a spell that has been placed on my super-boring main character:

A little woman stood just inside. She was very old. Perhaps the oldest woman Georgette had ever seen. Her face was just a pile of folds and lines, her nose had large black hairs emerging from it, and her eyes were small and cloudy. She was wearing layers and layers of clothes, at least three shawls of varying colors and cleanliness and she shivered even though it wasn’t a particularly cold day.

I got behind posting here, and behind on a lot of other little projects, but my twitter has been full of gems.

It's no bathe november, right? #NaNoWriMo

I just fell asleep sitting up at my desk. #NaNoWriMo

I feel like a monster with giant hair and no control over my life. #NaNoWriMo

I meant to mention this before now! I had a photo in the premiere issue of 5×5 magazine. It’s a gorgeous publication and I am in pretty incredible company there. I highly recommend you check it out: http://5x5photomag.com/

I’ve been cooking so much lately, trying new things, inventing and experimenting.  It has been pretty freaking awesome. Aside from invented recipes that live in my head as difficult to share conflagrations of pinches of this and about the right amount of that, I have been enjoying these sites and recipes:

The Vegan Yum Yum app for the iPhone + iPod Touch (from whence I am personally enjoying it) is a delight just to stare at when you’re sitting in a traffic jam (if you aren’t the driver, which I am not).

Have Cake Will Travel always gives me ideas.

On Sunday I got a completely wild hair and made these cookies from Vegan Cookies. They were crazy delicious even though I was out of vanilla, chocolate chips and applesauce (I used flax seed instead.)

Every year in April I go flower shopping with my mom at Riddle Plant Farm. In years past my dad would go with us, and leave us there to peruse the aisles of flowers in the greenhouse while he had a foot long coney at Sonic, or went to wash the car.  This year my brother went with us, for the first time that I can remember, though it’s possible we all went when we were kids.

This is my haul. Geranium, Sweet Alyssum, Osteospermum, Portaluca, Salvia, Zinnia and a few others that caught my fancy. I really loved some of the prearranged pots that they had this year. I want to arrange something myself along the same style so I bought flowers with similar colors and a scheme in mind. I’ll post again when I have them arranged in pots. I’m excited!