20. February 17, 2020 - Suddenly very into Dragon Age Origins again today. #100happydays
Dish-doing selfie.
19. February 16, 2020 - If I were a different person, I would have had Shaun take a picture of me holding this perfect orange above my head triumphantly. #AnimalCrossing #100happydays

I made 4 new recipes this month! 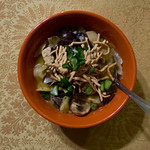 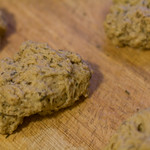 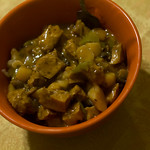 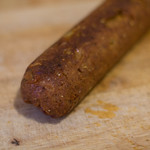 The camera I wanted to use still didn’t have batteries (I bought some for next month!) So I used the Kodak Cameo again. I shot a lot of the roll on Christmas day.

Cleaned out 3 drawers. I have one drawer with lots of space in it now!

Christmas obviously put a pause on this one, and I realized I want a different camera than I had originally planned. Or do I? If this one is going to happen it’s probably because I’m gonna ask for amazon gift cards for my birthday and I’ll just skate in at the end and get it for my 30th. Maybe. I’m seriously considering going mirrorless, which would change the name of this goal. My main consideration is a screen that flips so I can frame my self portraits easily.

I added about five pages worth. It’s super stuffed and I think I need to adjust some of the stuff that I have just jammed into pockets. Time to get out the scalloped scissors!

Shaun put tiny bottles of booze in my advent calendar. They’re adorable and perfect for trying out new drinks. I also discovered an allergic reaction to either rum or coffee brandy, whoops! I can’t remember everything I have tried, but most recently had a gimlet. I don’t think I’m crazy about gin. We have a list of cocktails to try while after eating miracle berries, though, I’m pretty into that.

Still working on editing photos from 2007. I’m only 3 months into photos taken with my dslr, but I got the camera in June, so I only have 4 months to go. Then I need to sort through the film photos (and probably re-scan, so I’ll have to find the negatives, a huge job!) and photos taken with various point & shoots. I’ve also deleted about 1000 completely superfluous or blurry pictures, which feels good.

20. Get everything boxed or bagged to donate.

Not done, but I have about 10+ boxes full in the backroom with “Goodwill” scrawled on them! So much progress, it’s making a huge, noticeable difference in the tidiness of the rest of the house. 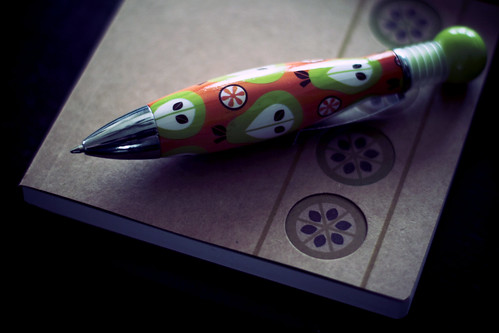 A month or so before my 29th birthday (August 25th) I decided I was going to try to complete a thirty before thirty list this year. I wanted it to be challenging, but I also wanted it to be very doable. I only have  a year, after all! I thought long and hard and this is what I came up with. I’ve already gotten started on a few things and I’ll come back and edit this post as I work on it. I would also like to make update posts about various tasks throughout the year.