Sunset tonight was good. I didn't even catch the best of it. 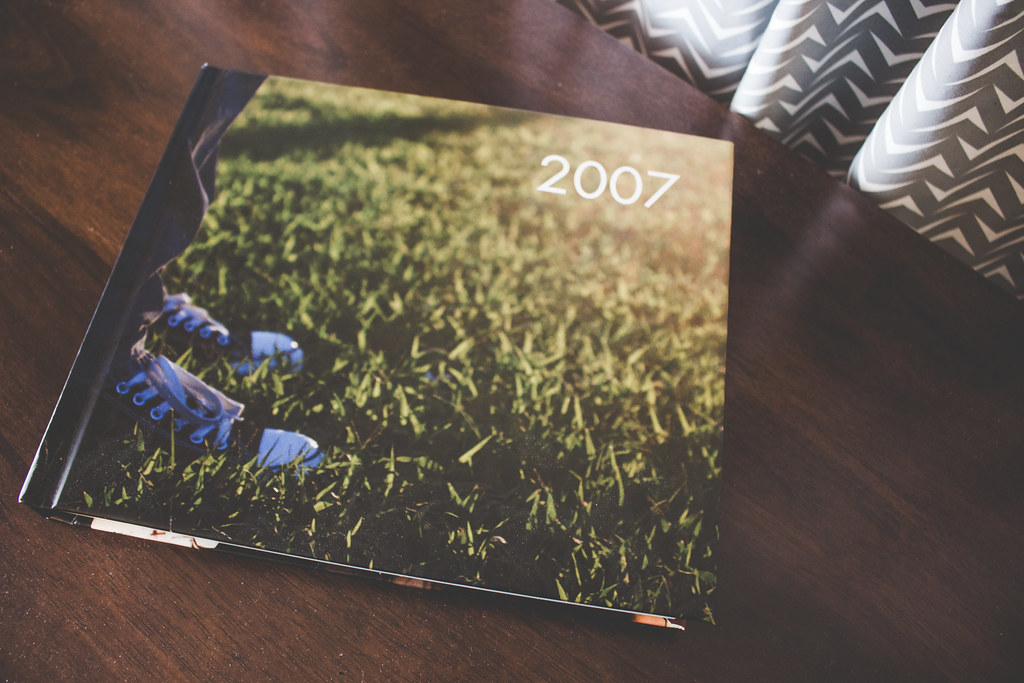 In December I finished and printed the book I had started working on in 2014/15 for my 30 before 30 project. The main holdup was cost, but another one was that initially the book only spanned June – December, when I got my dSLR ,and I had to hunt down CDs of photos from January – May, and then settle on the decision not to rescan film photos.

Blurb often has really wonderful coupons around Christmas, so I was able to take advantage of that and print a 404 page book with over 1000 photos for about $85.

Sifting through and editing so many photos from 2007 is what led me to make my @ten.years.ago Instagram account, where I am sharing these newly edited photos exactly ten years after I originally shot them. That’s where you want to go if you want to see the highlights from the book. I definitely plan to get started on fresh edits from my photos in 2008 later this year, though who knows when I’ll get THAT book printed! 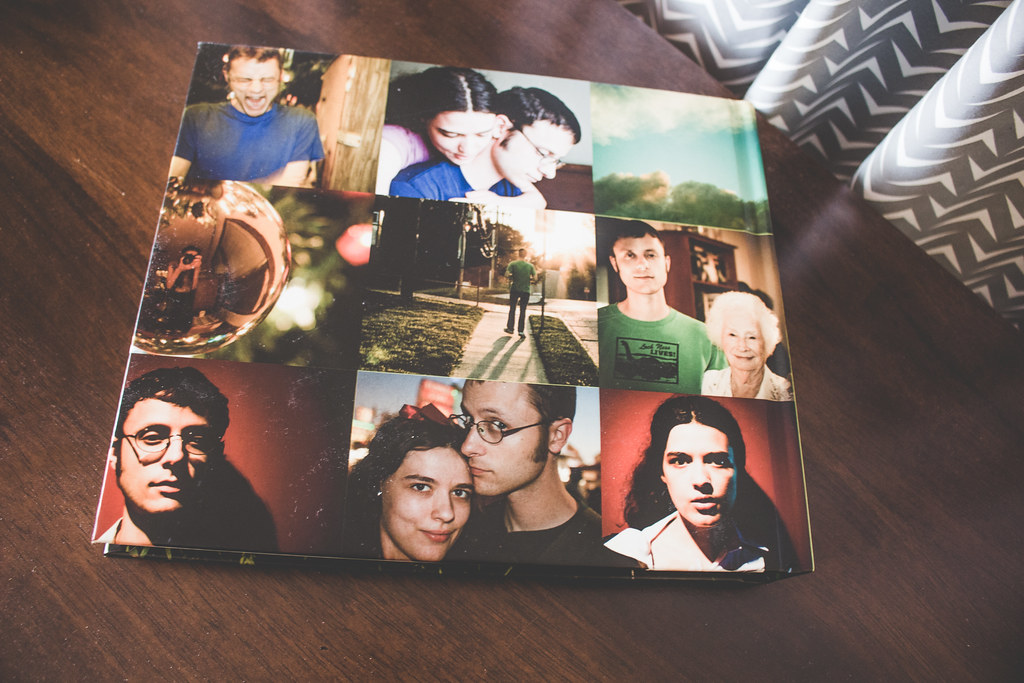 Mental Illness and Motherhood
The Wild Heart of Life